“Between Broadcast – a project around activist videos” by Marianna Liosi

The workshop with students in Leipzig was reflected in this article.

As continuation of her research around spectatorship, the generative role of the viewer and his/her engagement through the mediation of technology, she is interested in the re-thinking of videos found on YouTube, visual accounts that have been posted by anonymous citizens in the last years or excerpts from broadcasting channels, whilst considering how the value of these videos can change over time. Subjective reports from personal perspectives that show various forms of activism in public, which thanks to their viral circulation through ‚likes‘ and ’shares‘ across online social media platforms, have contributed towards the construction of individual and collective historical legitimization of such events.

The project developed in the form of a playlist of videos from YouTube, visual material that have shaped her memory of certain political episodes in the last years. She shared the list with Between Bridges members and consequently with the visitors of the space, who have been invited to integrate with their owns.

The project aims to reflect upon a series of questions, such as, what does the definition “activist video” mean? What kind of engagement do we, as viewers, have with images that we have watched through social networks, such as YouTube? How has our affection for them evolved over the time? If a long lasting empathy persists, what does it produce? Is the act of remembering an additional form of circulation for these images? If so, what sort of collective outcome can it generate?

As in the original project, the workshop will involve the students in an experiment of individual dig among digital memories and the creation of a collective montage.

Marianna Liosi is a curator and researcher based in Berlin. She graduated in Visual Arts at IUAV, Venice and she’s currently a PhD candidate in Humanities, University of Ferrara (Italy). In her research, she explores the aesthetics of social, economic and political dynamics, with specific attention to media, technology and the question of spectatorship and its generative role. She was Guest lecturer at Kunstakademie Düsseldorf (2016/17) and she gave talks at Künstlerhaus Bethanien (Berlin), Fondation Maison des sciences de l’homme (Paris), University of Geneva, Festival für Fotografie (Leipzig), HKW (Berlin). She curated exhibitions, film series and workshops. Amongst others: „Between Broadcast – a project around activist videos“, Between Bridges, Berlin (2016); „Regarding Spectatorship: Revolt and the Distant Observer“, Kunstraum Kreuzberg/Bethanien, Berlin (2015); „Leisure Complex“, Savvy Contemporary, Berlin (2014); „When spectators work, workers observe“, Kunsthuis SYB, Beetsterzwaag, NL (2014). Her article „Digital Revolution in Havana: between liberation and submission“ recently got published on opendemocracy.net. 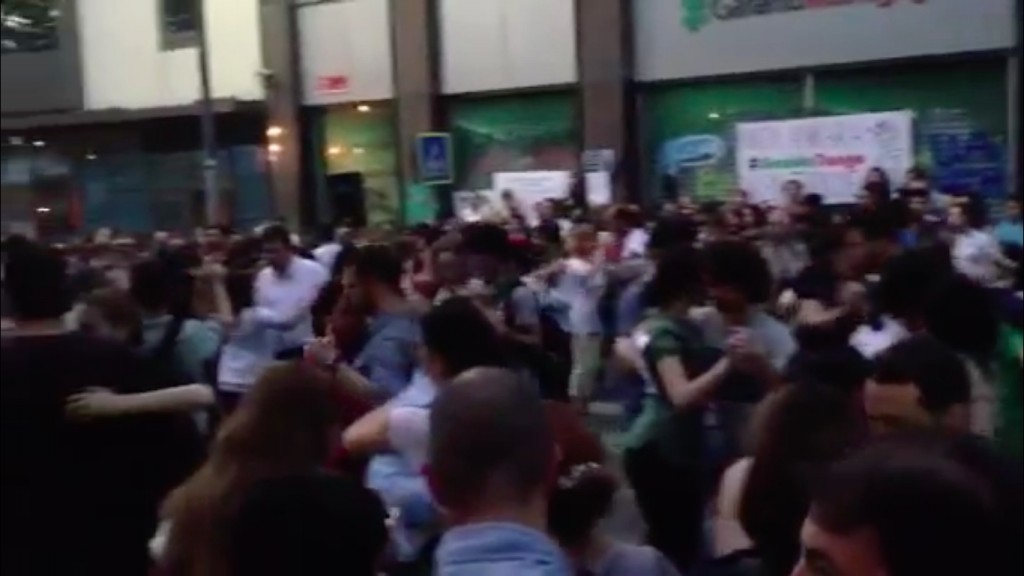