It was in a museum when I became invisible. I was sitting down in a dark room to watch a video screening when someone walked straight into me. I think we both thought that is was due to the darkness but on the way back out in the light there were screams and it was the most surreal scene. Walking hollow clothes and I remember how I looked down and could not see my own hands anymore. There was also clothing on the floor here and there as some realized it could be an advantage to be completely invisible. I actually saw a  painting hovering through the museum leaving it on its own.

„At the same time it was realized that the ability to touch and feel the exhibits was an excellent new way of approaching the ancient greek civilization not only for blind but for sighted people, too.“
– im Tactual Museum

Three encounters.
Tania says, a wonder’s happened to her. Rafik says, smile, thank you. An old man, whose name I don’t get to know, declines water with a curt gesture.
No, not in that order.  — Zwanzig Jahren, says the man, царствие небесное.  — Now you sing, says Rafik, three, two, go! — And then I baked a chocolate cake, says Tania.   They shimmer, they glister, they cross themselves.  Tania used to run a tourist agency in Yaroslavl, the old man used to be a stage designer in Sofia, and in Karachi Rafik used to talk to his mother.  No, not in that order.   The sun glasses go up. — I have a good feeling about this, writes Tanya in a letter to me in a couple of days, I have a really good feeling, we can be friends. — No upset, says Rafik, what sense in upset. Me help you, understand? What you need?  — That’s my girl, моя девочка, says the old man, as the woman approaching us turns out to be his daughter, and he smiles, and gives his portion of cake to his great grandson.
The grandson is 13, Rafik is 29, Tanya is 46. We repeat the numbers in unison, the old man and I, in Bulgarian and Russian.   I sing to Rafik about the yellow brick road. Rafik understands 20 languages, he says, but not Russian. That’s probably good, I realise. I’ve never even liked that story, and I’ve never sung for other people before.

„We have been described by this regime as a pathology.
We are concidered to be a pathology within the regime.“

„It’s a state of transition.“ 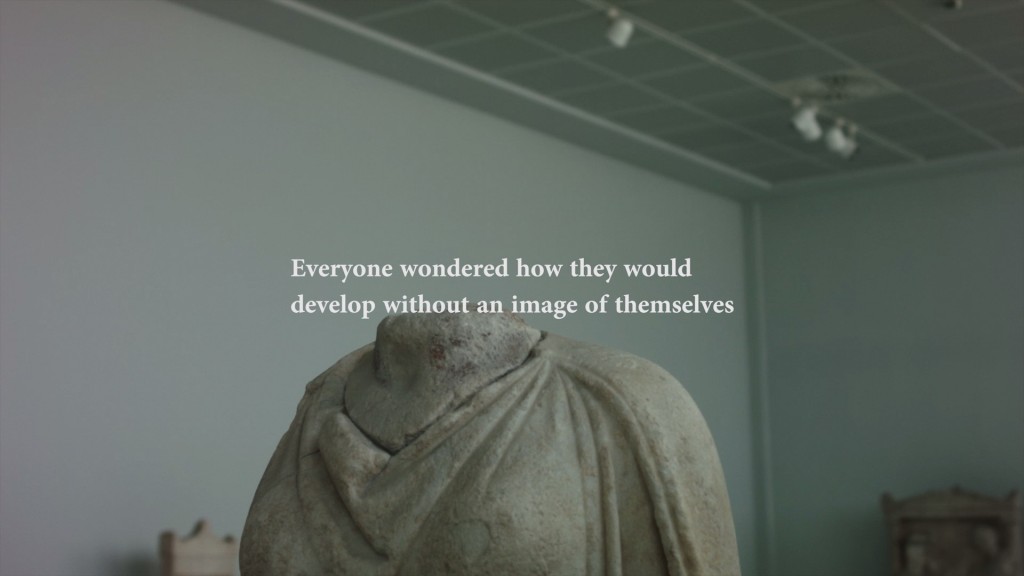 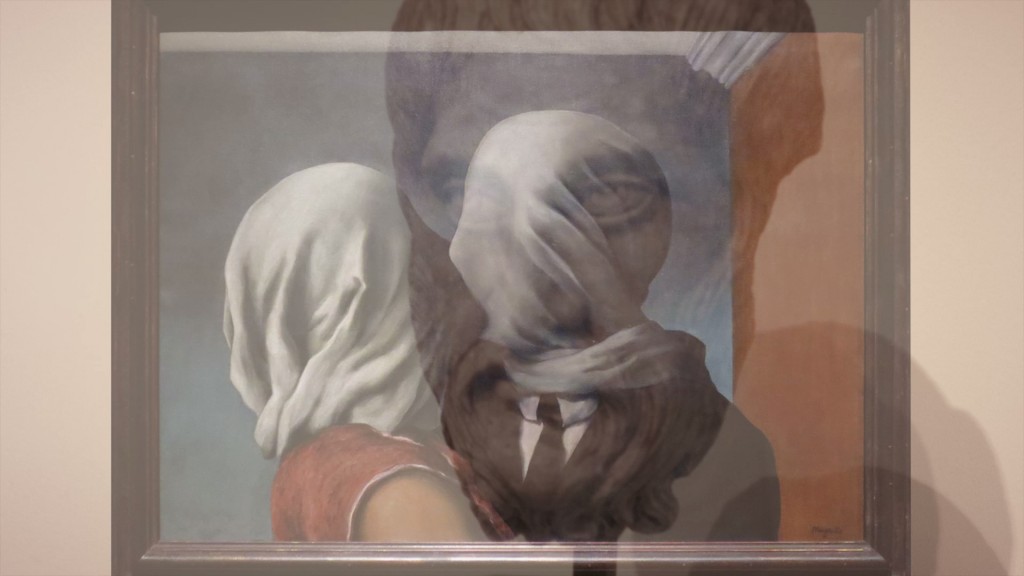