Rather than grasping the future in it’s current state – plagued by ‚end-of-the-world‘ scenarios, blind optimism, or giving up all claims as to its potential under the premise of absolute indeterminacy – we will discuss the future as an environment for synthetic construction. ‚Synthesis‘ will be introduced as concept affording creative world-making (with non-absolute, universalist ambitions) without reverting to top-down blueprint models of utopian schematics. These mobile, synthetic futures are diagrammatic in nature, producing foresight through a constant movement between idealism/realism (hyperstition); as well as Aesthetics/Reason and Ethics (doing). 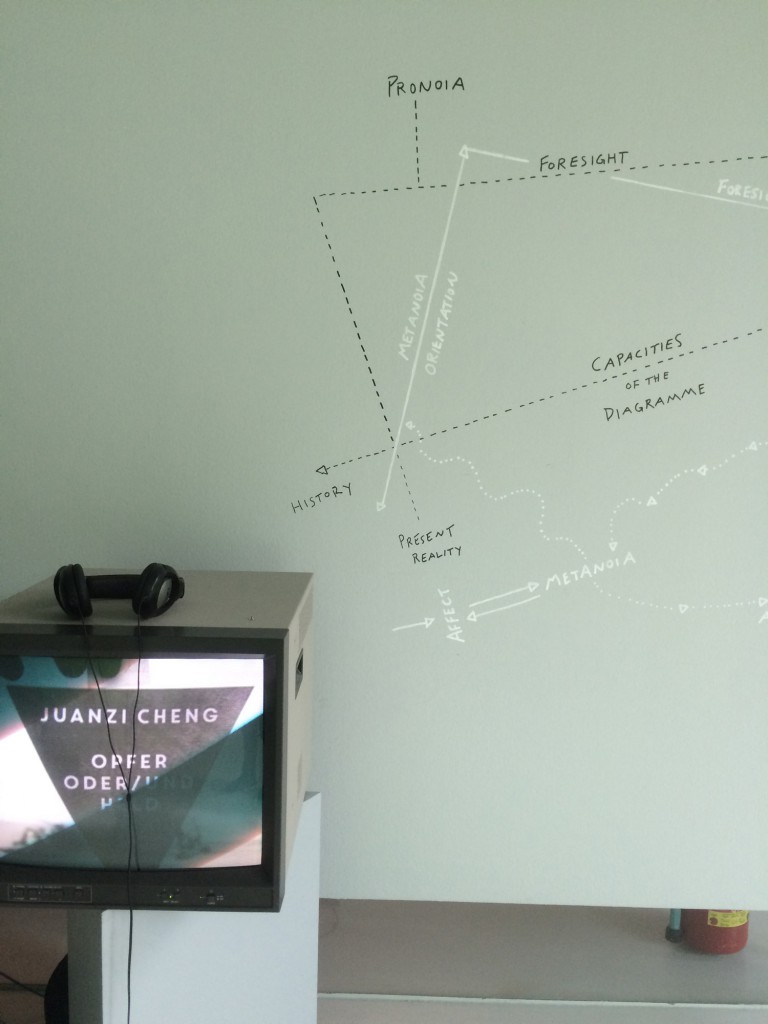 Capacities of the diagramme 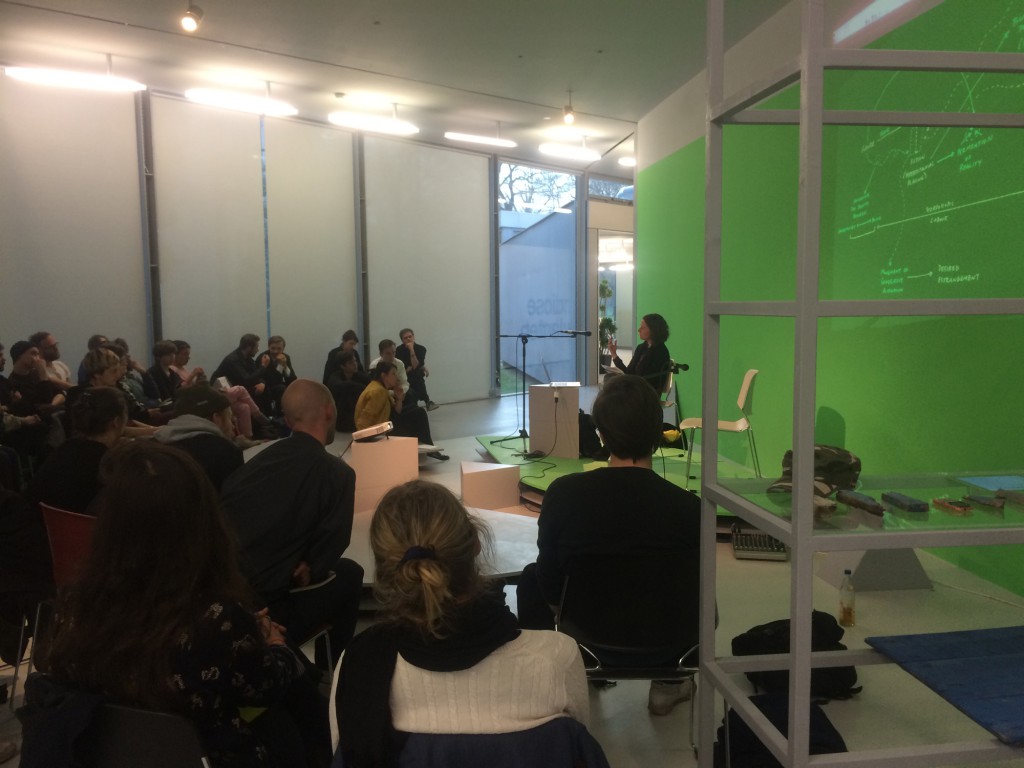